James Marino and talks with Jason Robert Brown about his new album, “How We React and How We Recover” on the Ghostlight Records label. 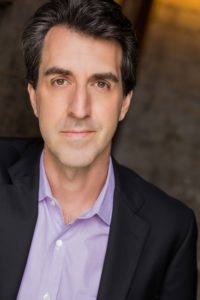 Bio: JASON ROBERT BROWN is the ultimate multi-hyphenate – an equally skilled composer, lyricist, conductor, arranger, orchestrator, director and performer – best known for his dazzling scores to several of the most renowned musicals of his generation, including the generation-defining “The Last Five Years”, his debut song cycle “Songs for a New World”, and the seminal “Parade”, for which he won the 1999 Tony Award for Best Score. [Read More]

Projects in the works:

— two other projects Jason can’t talk about yet (!)