James Marino talks with Lindsay Jones about his two 2020 Tony Award nominations, the upcoming Audible release of the Williamstown Theatre Festival, (and possible future Broadway production) of A Streetcar Named Desire starring Audra McDonald and Carla Gugino. We also catch up with what Lindsay has been doing since March. 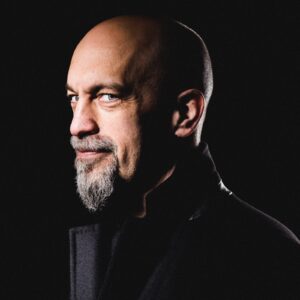 2020 Tony Award Nominations for his work on Slave Play

Depending on the Kindness of Sound Engineers By Alexis Soloski (The New York Times)
Williamstown Theater Festival’s summer season is now a winter experiment, all on audio. That includes “A Streetcar Named Desire,” recorded in actor’s closets.

University of North Carolina School of the Arts

Obelisk is in Romania!

Life at home with family and friends during the shutdown

Audible is committed to plays

What was the process of making the Audible “Streetcar”