James Marino talks with Lindsay Jones about having a career designing sound and composing original music for Broadway shows. 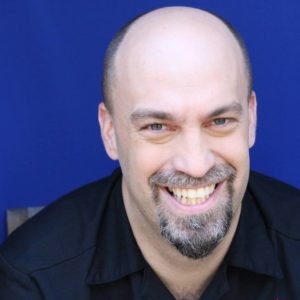 Lindsay previously  appeared on BroadwayRadio: This Week on Broadway for May 22, 2016: Lindsay Jones

A Time to Kill

Daniel Sullivan, (Director of The Nap)

UNCSA: University of North Carolina School of the Arts

The Little Theatre of Winston-Salem

SubUrbia is a play by Eric Bogosian…

This is Spinal Tap

Bat Out of Hell (Musical)

For Those About to Rock We Salute You

Richard Bean (Writer of The Nap)

QLab
QLab® runs shows of all sizes, all over the world. From intimate storefront theaters to televised events reaching billions of people across the globe, QLab is the tool designers trust to make their live shows come to life. Flexible, reliable, and easy to learn, QLab is the industry standard for a reason.