The Sound of Musicals: Premiere Podcast! 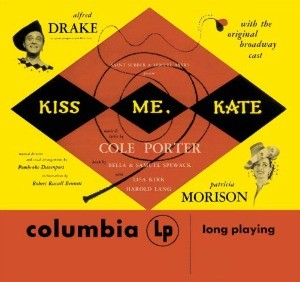 01:30 Interview with Patricia Morison (Happy Birthday Patricia, who is 101!)
— So In Love
— Wunderbar
— Brush Up Your Shakespeare
— Finale from Kiss Me, Kate 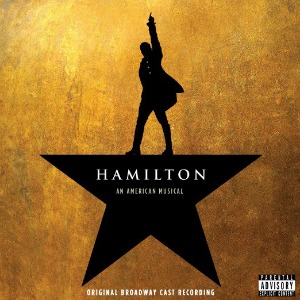 21:10 Hamilton cast recording review
— Alexander Hamilton
— You’ll Be Back
— Who Lives, Who Dies, Who Tells Your Story 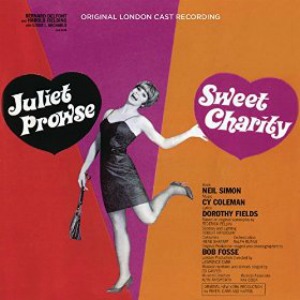 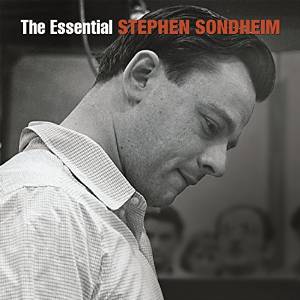 35:15 The Essential Stephen Sondheim by Masterworks Broadway
— Send in the Clowns