This Week on Broadway for September 27, 2015: John Bolton

Peter Filichia, James Marino and Michael Portantiere chat with John Bolton. Carey Purcell reviews Spring Awakening, Peter reviews The Awful Truth, and they both weigh in on The Christians. Matt Tamanini talks about the Emmy Awards and Denzel Washington’s August Wilson project on HBO. The Hamilton OBCR is released this week!

Matt Tamanini | Twitter
MATT TAMANINI is BroadwayWorld’s Senior TV and Film critic and writes across other BroadwayWorld sites, including BroadwayWorld Orlando. He is also the site’s Advertising and Database Manager. Matt is a director, producer, and playwright and serves as the Executive and Co-Artistic Director of The Squeaky Wheel Theatre Project in Orlando. You can connect with Matt through Twitter @BWWMatt. 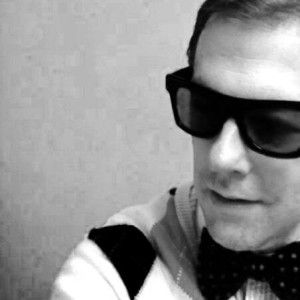 Church vs. Stage: Actors of Faith on Supporting Equal Rights by Carey Purcell

MT: Emmy Awards as they relate to the Stage

MT: Denzel Washington to Direct and Star in August Wilson Plays for HBO