This Week on Broadway for November 10, 2014: Richard Jay-Alexander

James Marino interviews Richard Jay-Alexander about the grand opening of the new Dr. Phillips Center for the Performing Arts in Orlando, FL. Afterwards, Peter Filichia and Michael Portantiere join in to review The Last Ship at the Neil Simon Theatre, Godlight Theatre Company’s Deliverance at 59e59, and Can-Can at the Paper Mill Playhouse. 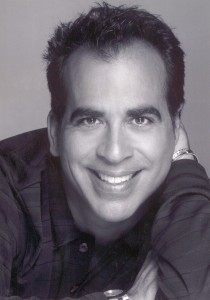 Veteran Broadway Director and Producer, Richard Jay-Alexander has been a vital part of the Broadway community for over 30 years—first as a performer, then as director of productions ranging from Les Misérables to Guys & Dolls.   Now Richard-Jay is well known for staging concerts with luminaries ranging from Barbra Streisand and Bernadette Peters to Brian Stokes Mitchell, Kristin Chenoweth and Bette Midler. 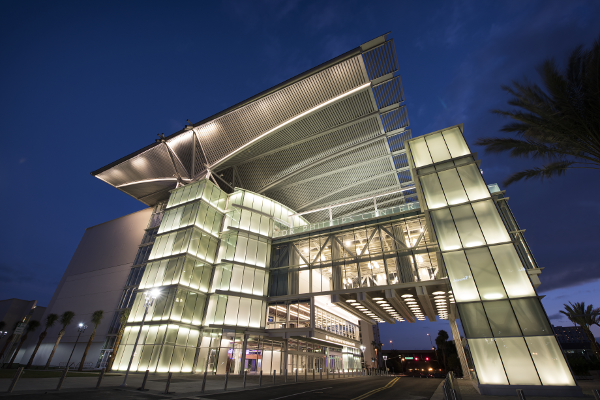 Do You Hear the People Sing?

One Response to “This Week on Broadway for November 10, 2014: Richard Jay-Alexander”