Stagecraft: Charly Evon Simpson, author of “Behind the Sheet”

The Stagecraft podcast is hosted by Jan Simpson. It is a series of interviews with playwrights (and musical book writers) of shows opening on Broadway and off-Broadway. 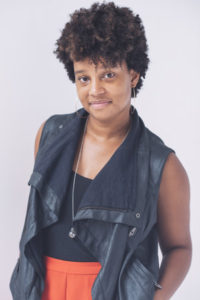 Behind the Sheet — Ensemble Studio Theatre through February 10, 2019

Host: Jan Simpson | [email protected] | Facebook | Twitter
Broadway & Me
JAN SIMPSON is the Director of the Arts and Culture Journalism Program at the Craig Newmark Graduate School of Journalism at CUNY, and also writes for TDF Stages, American Theater and has her own blog at Broadway & Me.