This Week on Broadway for May 8, 2016: Carmen Cusack and Matt Windman

James Marino, and Michael Portantiere talk with Carmen Cusack about her career and the release of the Original Broadway Cast Recording of Bright Star. Matt Windman visits with us to tell us about his new book, The Critics Say: 57 Theater Reviewers in New York and Beyond Discuss Their Craft and Its Future. Peter Filichia joins the conversation and we review Shuffle Along, A Streetcar Named Desire at St. Ann’s Warehouse, and finally end with a discussion of the shows nominated for this year’s Tony Awards. 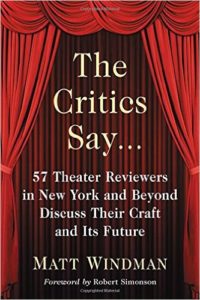 The Critics Say: 57 Theater Reviewers in New York and Beyond Discuss Their Craft and Its Future by Matt Windman 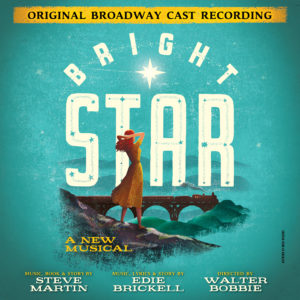