In the fourth part of a special series focusing on theatrical podcasts, James Marino talks with Nick Hutson from the MusicalTalk Podcast. 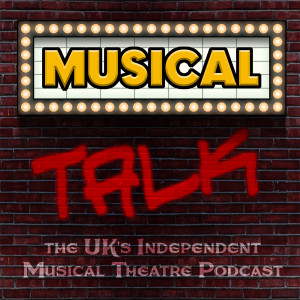 The quality of our interviews and commentary has helped the podcast reach the top of the iTunes chart for theatre podcasts. As well as its bustling guest list, the show also discusses a wide range of subjects relevant to musical theatre such as the realities of life in musical theatre, reviews of the latest shows both on tour and in the West End, and analysis of composers past, present and future.

The show has an array of both regular and guest presenters who present both from its London studio as well as, on occasion, on location. Originally presented by Nick Hutson and Andy Edwards the show was joined in early 2007 by Tim Saward and Thos Ribbits who are among the most regular presenters.

You can listen to all our episodes right here on this website (in our archive) or subscribe via iTunes – where our episodes will be downloaded automatically upon release (generally, every Tuesday).