Peter Filichia, Michael Portantiere and James Marino talk with Luba Mason. We review An Act of God @ Studio 54,  Ever After @ Paper Mill Playhouse, and The Qualms @ Playwrights Horizons. 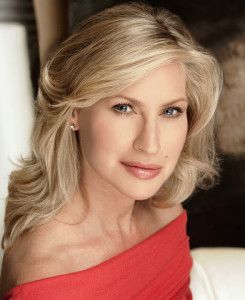 — Flashback: This Week on Broadway for September 29, 2014: Margo Seibert

Luba Mason @Iridium “All That Jazz”