This Week on Broadway for February 15, 2015: Kurt Deutsch, Producer of The Last Five Years Movie 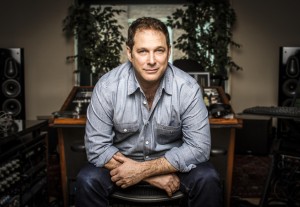 The Last Five Years Soundtrack (yes, soundtrack not an OCR!)