This Week on Broadway for October 5, 2014: Billy Hayes 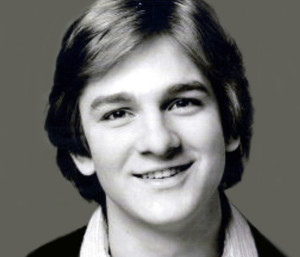 Sound clips of Greg Hiby as Finch in the high school production of HOW TO SUCCEED, directed by Michael Portantiere
15 I Believe in You
18 Brotherhood of Man