This Week on Broadway for October 21, 2012: Virginia Woolf, Cyrano, Lear and Barbara Cook 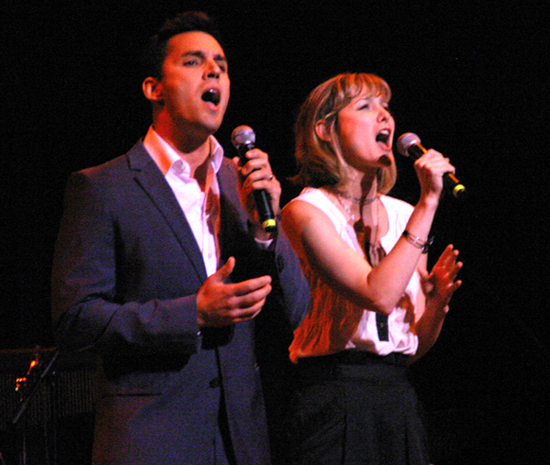 ‘Rebecca’ producers to file $100 million lawsuit against LI businessman by Mitchel Maddux
“Rebecca the Musical’’ had to cancel its Broadway opening — but the behind-the-scenes drama is booked in two Manhattan courtrooms.
LINKED FROM THE NEW YORK POST SUBSCRIPTION

Horizon Theatre Rep Cancels The Balcony After Bedbugs Discovered Backstage
By Adam Hetrick
19 Oct 2012
Horizon Theatre Rep’s production of The Balcony, which was slated to run Oct. 11-Nov. 4, has been indefinitely postponed due to a bedbug infestation backstage at the ArcLight Theatre on the Upper West Side, producers announced Oct. 19.

Broadway’s Bring It On Cuts Extension Short; Sets New Closing Date by Beth Stevens
Bring it On: The Musical has set a new closing date at the St. James Theatre. The musical will now play its final performance on December 30, 2012 instead of the previously announced January…
LINKED FROM BROADWAY.COM

How is Chaplin Doing?

Till There Was You

Beauty And The Beast

One Response to “This Week on Broadway for October 21, 2012: Virginia Woolf, Cyrano, Lear and Barbara Cook”