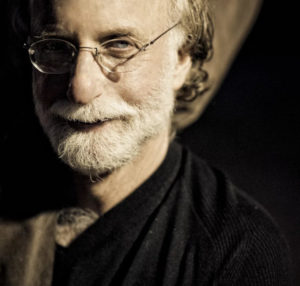 John Miller has served as Music Coordinator for over 130 Broadway productions in the last four decades, and is currently represented by Ain’t Too Proud: The Life and Times of The Temptations and Oklahoma!, in addition to the upcoming New York production of Tina: The Tina Turner Musical. He has worked on Broadway’s biggest hits such as The Producers, Once, Jersey Boys, Hairspray, and many more, dating back to Cy Coleman’s Barnum in 1980. As a bassist, he has played with everyone from Madonna, Bob Dylan, and Elvis Costello, to Frank Sinatra, Tony Bennett, and the New York Philharmonic. As an actor, he played the role of Dee Dee the drug-dealing percussionist in Amazon Prime’s Golden Globe-winning “Mozart in the Jungle” for all four seasons.