James Marino and Matt Tamanini talk with Ethan Slater about his Broadway debut in SpongeBob SquarePants and how he got there. 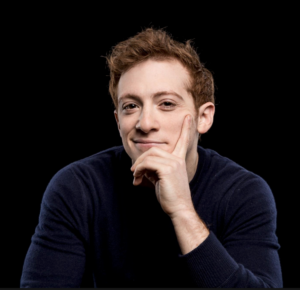 One Response to “BroadwayRadio Special: Interview with Ethan Slater”