This Week on Broadway for November 26, 2017: Harry Clarke at The Vineyard Theatre

Jena Tesse Fox | Twitter
Jena Tesse Fox has been writing about theater for more than 10 years for numerous publications, including Playbill Magazine, BroadwayWorld.com, Time Out New York and HowlRound.com. She is a voting member of the Drama Desk Awards. Jena’s podcast, “Spotlight” can be heard on the BroadwayRadio Network. 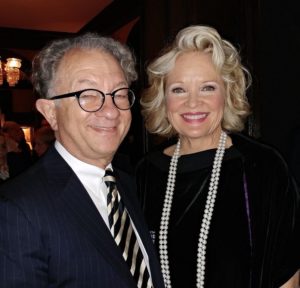