This Week on Broadway for October 9, 2016: Richard Greenberg

James Marino, Michael Portantiere, and Jan Simpson talk with playwright Richard Greenberg. Reviews include The Encounter, Daddy Issues, All the Ways to Say I Love You, and The Midtown Men.

Jan Simpson | Facebook | Twitter
Broadway & Me
JAN SIMPSON is Co-director of the Arts and Culture Journalism program at CUNY’s Graduate School of Journalism, and also writes for TDF Stages and Playbill 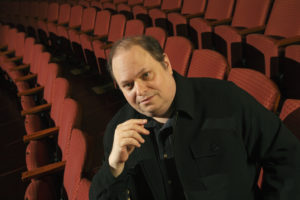 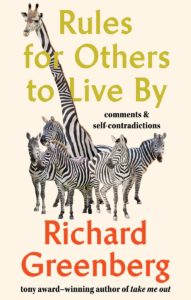 Rules for Others to Live By: Comments and Self-Contradictions @ Amazon

JS: MCC’s production of All the Ways to Say I Love You @ Lucille Lortel Theater, 121 Christopher St

2 Responses to “This Week on Broadway for October 9, 2016: Richard Greenberg”