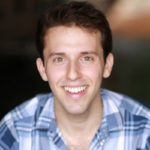 MATT KOPLIK is the creator and host of Baking it On Broadway, a popular web series in which Broadway actors discuss the inner workings of Broadway shows, all while baking a dessert. Matt holds a BFA in Musical Theatre from Emerson College and is a member of Actors’ Equity Association. His Playbill collection is legendary. 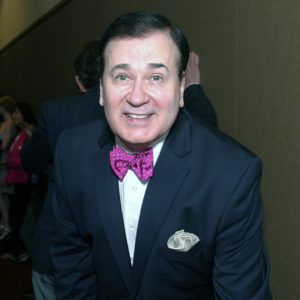 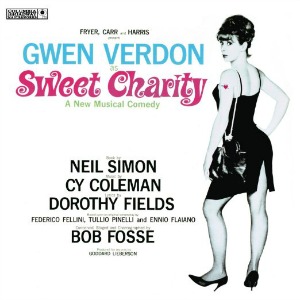 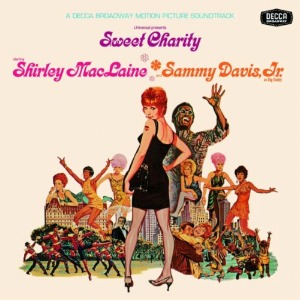 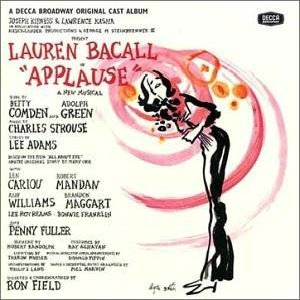 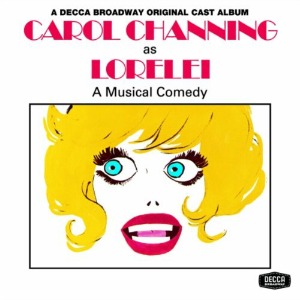 28:30 — Lorelei (Original 1973 Broadway Cast Recording)
“I Won’t Let You Get Away” from LORELEI is by Jule Styne, Betty Comden, and Adolph Green 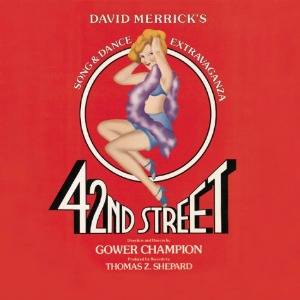 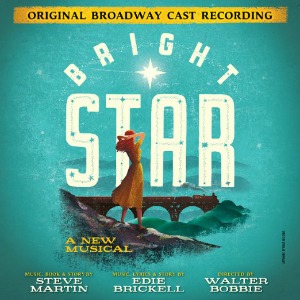 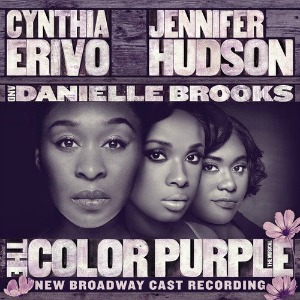 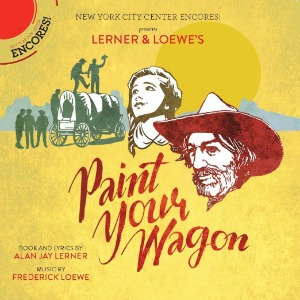