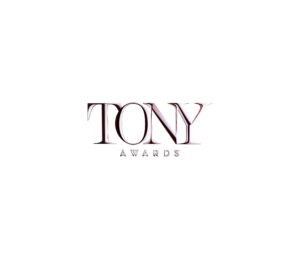 “Today on Broadway” is a daily, Monday through Friday, podcast hitting the top theatre headlines of the day.

correction- Matt mistakenly says that “Joshua Jackson” was nominated for a Tony instead of “Christopher Jackson.” He will explain why Pacey was on his mind on tomorrow’s episode, but he blames James for not noticing it when they were recording!

7. Special Tony Award Winners Announced
— The Paper Mill Playhouse will be this year’s recipient of the Regional Tony Award
— National Endowment for the Arts
— Miles Wilkin from Broadway Across America

8. Matt’s Angry! Tune in tomorrow for why.