The Sound of Musicals: The King and I 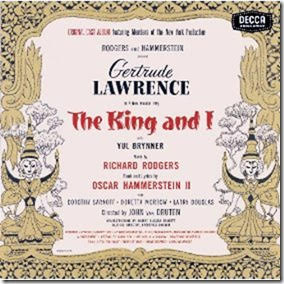 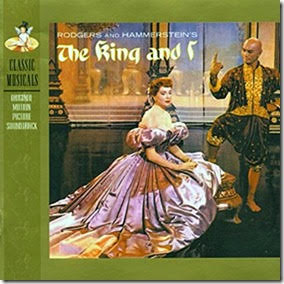 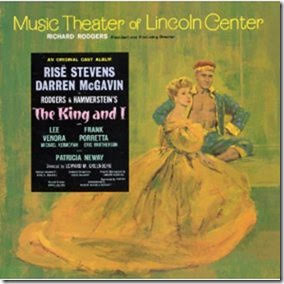 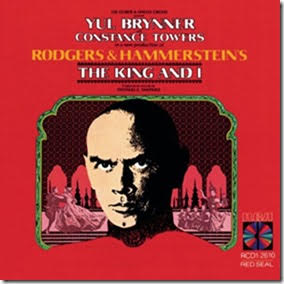 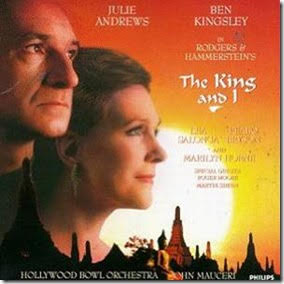 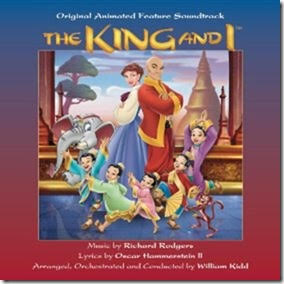 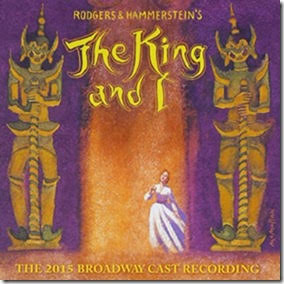