This Week on Broadway for March 27, 2016: Bryce Pinkham, and Remembering Ken Howard

Matt Tamanini | [email protected] | Twitter
Matt is BroadwayWorld’s Senior TV and Film Critic and the host of the “Some Like it Pop” podcast, which is available on iTunes and Stitcher. You can connect with Matt on Twitter at @BWWMatt. 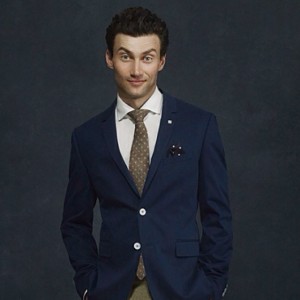 Peter revisits Something Rotten. Michael and James review She Loves Me. (plus a lot more!)