This Week on Broadway for March 20, 2016: She Loves Me, Disaster!, The Robber Bridegroom 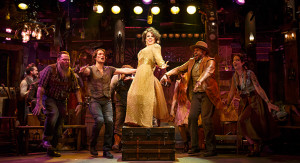 HBO: All The Way

The Robber Bridegroom – Steal With Style

One Response to “This Week on Broadway for March 20, 2016: She Loves Me, Disaster!, The Robber Bridegroom”