Matt Tamanini | [email protected] | Twitter
Matt is BroadwayWorld’s Senior TV and Film Critic and the host of the “Some Like it Pop” podcast, which is available on iTunes and Stitcher. You can connect with Matt on Twitter at @BWWMatt. 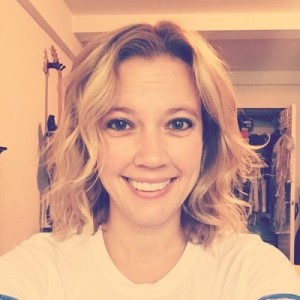 Blog: Literally Patti Murin
The One Where Patti Takes On the Chat Boards