This Week on Broadway for November 9, 2015: Tony Roberts 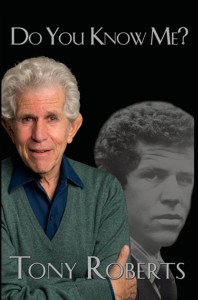 TONY ROBERTS was recently seen on Broadway in the Manhattan Theatre Club revival of The Royal Family, and in the Tony nominated musical Xanadu. These were preceded by the Broadway productions of The Tale of the Allergist’s Wife; Victor/Victoria; Cabaret; The Sisters Rosenzweig; Doubles; Absurd Person Singular; They’re Playing Our Song; Jerome Robbins’ Broadway; Sugar; How Now, Dow Jones; Promises, Promises; Play It Again, Sam; Don’t Drink The Water; Barefoot In The Park and a dozen others. He has received two Tony Award nominations, and was the winner of the London Critic’s Poll Award for his performance in Promises, Promises. His versatility was on display at Madison Square Garden where he played Scrooge, as well as in the New York City Opera productions of Brigadoon and South Pacific.

His major film credits include the Academy Award-winning Annie Hall, as well as the original The Taking of Pelham One Two Three, the cult classic Amityville 3D, Radio Days, 18 Again! with George Burns; Star Spangled Girl with Sandy Duncan; Switch and Le Sauvage (Lovers Like Us) opposite Yves Montand and Catherine Deneuve. Television highlights include Arthur Miller’s “The American Clock,” Saul Bellow’s “Seize The Day,” and his own series for NBC, “Rosetti & Ryan.” Mr. Roberts has recorded more than 50 audio books, including the popular Stuart Woods detective series featuring Stone Barrington. He recorded the audio versions of classics like The Jungle Book and The Maltese Falcon,and won Audio Book Awards for Bob Woodward’s The Choice and Rudolph Giuliani’s Leadership.

Earlier in 2015 he appeared in the scandalous Brett Gelman TV gala on Cartoon Network’s “Adult Swim,” as well as the highly-acclaimed revival of Carousel at The Lyric Opera in Chicago. A New Yorker by birth, he graduated from The High School of Music & Art, and Northwestern University. 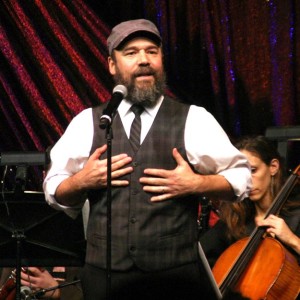 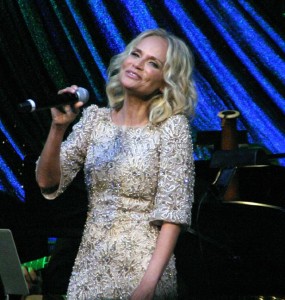 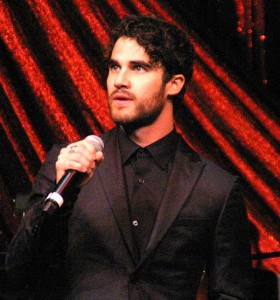 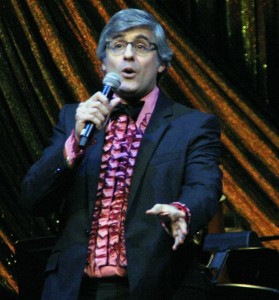 The Beauty That Drives Men Mad