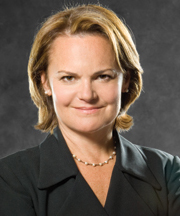 Teresa Eyring is Executive Director of Theatre Communications Group (TCG), a national organization for theatre in the U.S., founded in 1961. Eyring provides leadership for the theatre field by promoting and acting upon TCG’s core values of artistry, diversity, activism and global citizenship. At TCG, she guides an array of programs and services,including convenings, professional development, research, publishing, federal advocacy, re-granting partnerships and international cultural exchange. In addition to serving its direct community of over 500 resident theatres, 200 affiliates and more than 13,000 individual members, TCG is the largest independent trade publisher of dramatic literature in North America, with twelve Pulitzers on its booklist. TCG also publishes ARTSEARCH and American Theatre magazine, and is the U.S. Center for the International Theatre Institute. Under her leadership, TCG has invested in building greater equity, diversity and inclusion in the American theatre field. In sum, TCG’s vision is “A better world fortheatre, a better world because of theatre.”

About TCG
For over 50 years, Theatre Communications Group (TCG), the national organization for the American theatre, has existed to strengthen, nurture and promote the professional not-for-profit American theatre. TCG’s constituency has grown from a handful of groundbreaking theatres to nearly 700 Member Theatres and Affiliate organizations and more than 12,000 individuals nationwide. TCG offers its members networking and knowledge-building opportunities through conferences, events, research and communications; awards grants, approximately $2 million per year, to theatre companies and individual artists; advocates on the federal level; and serves as the U.S. Center of the International Theatre Institute, connecting its constituents to the global theatre community. TCG is North America’s largest independent trade publisher of dramatic literature, with 14 Pulitzer Prizes for Best Play on the TCG booklist. It also publishes the award-winning American Theatre magazine and ARTSEARCH®, the essential source for a career in the arts. In all of its endeavors, TCG seeks to increase the organizational efficiency of its member theatres, cultivate and celebrate the artistic talent and achievements of the field and promote a larger public understanding of, and appreciation for, the theatre. www.tcg.org 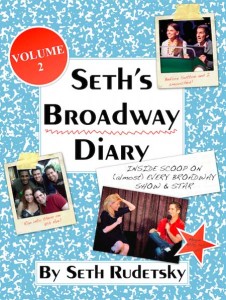 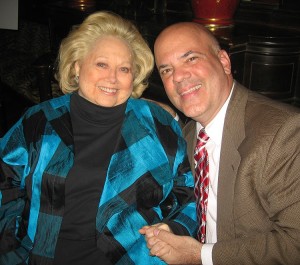