Peter Filichia, James Marino and Michael Portantiere chat with Ted Sperling about the upcoming MasterVoices production of The Pirates of Penzance. We review Fool for Love, Old Times, Death of a Salesman (in Yiddish) @ Castillo Theatre, The New York Pops with Sierra Boggess and Julian Ovenden, and Gross Indecency: The Three Trials of Oscar Wilde @ Tectonic Theater Project. 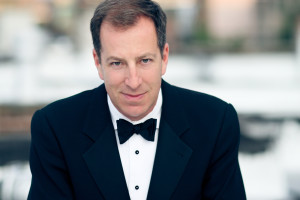 MP: The New York Pops, My Favorite Things: The Songs of Rodgers and Hammerstein with Sierra Boggess and Julian Ovenden