This Week on Broadway for October 4, 2015: Spring Awakening

This Week on Broadway has been coming to you every week since March 16, 2009 and is the longest running Broadway and theatrical podcast with 300+ episodes giving thousands of reviews and hundreds of interviews. 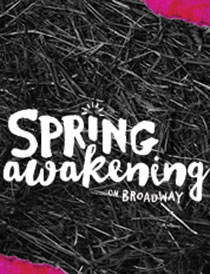 MP: A Decade Of Tennessee Williams In Provincetown