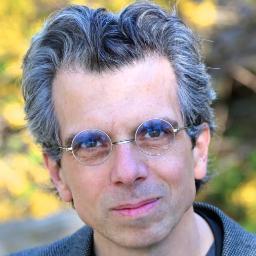 MARC ACITO is the book writer of the musical Allegiance, which opens Nov 8 at the Longacre Theater.

He won the Helen Hayes Award for Best New Play with his comedy Birds of a Feather.

He also wrote the book to A Room with a View, which played at the 5th Avenue Theatre in Seattle and the Old Globe in San Diego.

Marc’s one-man musical adaptation of his award-winning novel How I Paid for College debuted at the Hub Theater.

His novel won the Ken Kesey Award for Fiction, was a NY Times Editors’ Choice, and spawned a sequel, Attack of the Theater People.

Other projects in development include Chasing Rainbows, a musical based on the adolescence of Judy Garland; and Relativity, a new play about the relationship between Albert Einstein and Marian Anderson.

He recently became the first writer to receive two NAMT grants in one year.