This Week on Broadway for August 9, 2015: Brian Hargrove and Lisa Howard from It Shoulda Been You

James Marino talks with It Shoulda Been You book & lyrics writer Brian Hargrove. In the second half of the show, Carey Purcell joins in to chat with Broadway star Lisa Howard. 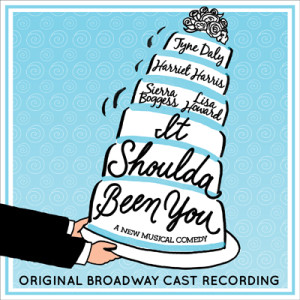 Guest: Brian Hargrove (book & lyrics, It Shoulda Been You) 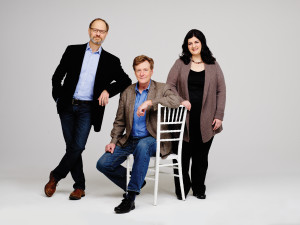 It Shoulda Been You (Original Broadway Cast Recording) 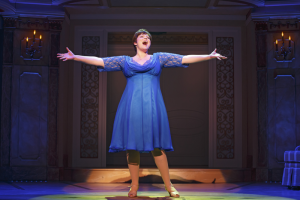 Jenny Steinberg — Sister of the Bride
Lisa Howard has appeared on Broadway as Diva 1 in Priscilla, Queen of the Desert, Missy Hart in 9 to 5 the musical, Head Nurse in Lincoln Center’s revival of South Pacific and as Rona Lisa Peretti in The 25th Annual Putnam County Spelling Bee, for which she won a Drama Desk Award for Outstanding Ensemble Performance. She toured the US in the national company of Les Misérables, where she played many performances as “Madame Thénardier”, and has played leading roles regionally at Pittsburgh CLO, St. Louis MUNY, Olney Theater Center, Human Race Theater and Kansas City Starlight. Lisa made her feature film debut as Siobahn in “The Twilight Saga: Breaking Dawn – Part 2” and has also been seen on television in “Ugly Betty.” Her debut solo CD, “Songs of Innocence and Experience” is available on iTunes. Lisa is a graduate of the Cincinnati College Conservatory of Music. www.lisahowardnyc.com. Twitter: @lisahowardnyc

It Shoulda Been You (Original Broadway Cast Recording)