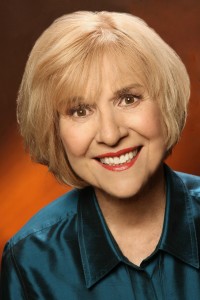 KAREN MORROW
• Broadway: I Had A Ball, A Joyful Noise, I’m Solomon; Music, Music, The
Selling of the President, The Grass Harp, and the Tony award winning Drood.

Ms. Morrow conducts master classes in performance and audition skills across the United
States as well as in the Los Angeles area.
http://www.karenmorrow.com/

Flashback: This Week on Broadway for August 5, 2013: Patricia Morison