James Marino talks with Anika Larsen. Peter Filichia and Michael Portantiere join in to review the Atlantic Theater Company’s production of Posterity and Broadway By The Year: The Broadway Musicals of 1941-1965 @ The Town Hall. In the news, we talk about why Honeymoon in Vegas is closing, it looks like Hunchback won’t make it across the river, Audra takes to twitter, Cats has a fall 2016 revival, Al Pacino in China Doll and Tommy Tune’s Tenth Tony! 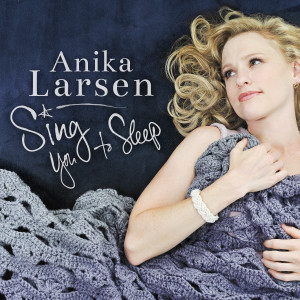 Anika Larsen: Sing You To Sleep

Paper Mill Hunchback rumor: no transfer to Broadway in the works.

If You Insist on Hearing My Opinion …

Anika Larsen: Sing You To Sleep

You Can Close Your Eyes (with Jessie Mueller)