This Week on Broadway for March 1, 2015: Georgia Stitt

James Marino talks with Georgia Stitt about her upcoming show at SubCulture. Matt Tamanini gives us a review of the Academy Awards. Peter Filichia and Michael Portantiere join in to review The Lion and Soho Rep’s production of An Octoroon. 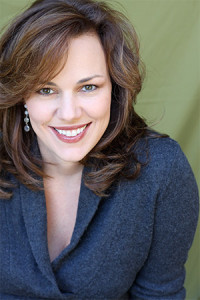 The Wanting Of You

Almost Everything I Need