This Week on Broadway for February 2, 2015: Michael Urie

Peter Filichia and James Marino talk with Michael Urie. Michael Portantiere joins into review Into the Woods at the Roundabout Theatre Company and a new Trivia Challenge! 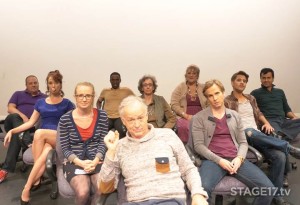 What’s Your Emergency on Stage 17

Into the Woods – Trailer
McCarterTheatre