This Week on Broadway for January 18, 2015: Constellations and Tour Reviews

James Marino, Michael Portantiere and Matt Tamanini talk about Constellations, The Phantom of the Opera on Tour, You Can’t Take It With You, The Book of Mormon Tour @ Dr. Phillips, Shakespeare in the Square’s production of The Tragedy of Romeo and Juliet @ The Gym at Judson. And… Peter Filichia’s Trivia Challenge! 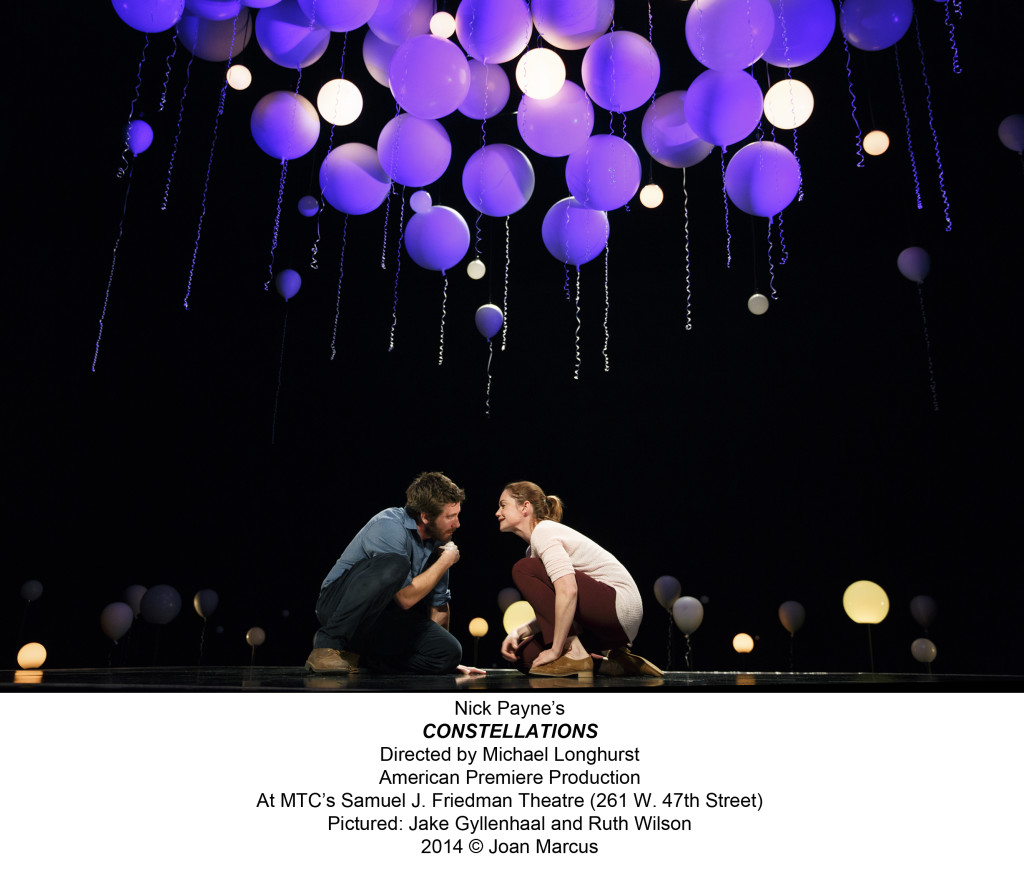 Cause and Effect (Star Trek: The Next Generation)

MT: The Phantom of the Opera on Tour @ Dr. Phillips Center for the Performing Arts (Orlando, FL)

— Flashback: This Week on Broadway for November 10, 2014: Richard Jay-Alexander

South Park censored after threat of fatwa over Muhammad episode

MP: Shakespeare in the Square‘s production of The Tragedy of Romeo and Juliet @ The Gym at Judson, 243 Thompson Street, through February 8

— NBC options The Wiz for broadcast

Post Script:
Michael Dale
January 11 at 12:42am ·
If/Then is closing, but I understand half of it will continue to run.

Don’t Nobody Bring Me No Bad News from “The Wiz”