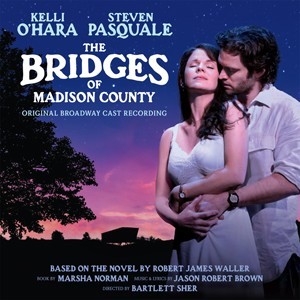 In Fields Where They Lay

Anyone Can Whistle at Westfield High School (NJ)

The Bridges of Madison County

Coming in 2015! — Laura Osnes Will Join Steven Pasquale in Lyric Opera’s Carousel
Two-time Tony nominee Laura Osnes will star as Julie Jordan in Lyric Opera of Chicago’s new production of Rodgers and Hammerstein’s Carousel, which will be presented April 11-May 3, 2015.

The Cripple of Inishmaan

This Is Our Youth

The Death of Klinghoffer (The Met)

Hedwig and the Angry Inch

The Curious Incident of the Dog in the Night-Time

The Bridges of Madison County