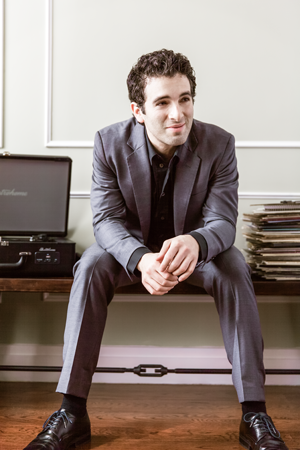 Walking in the Rain

You’ve Got a Friend

Jarrod Spector: A Little Help From My Friends: Live at 54 BELOW